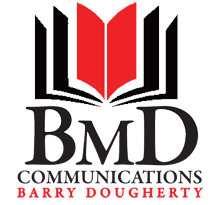 BMD Communications | Books
BMD Communications is a multi-faceted company that specializes in writing to your needs. Serious, playful or funny–we can craft a speech, ghostwrite a book, write an article, a letter, or a tweet, all suited to your needs. If you have a message to communicate we’ll help you get it done!
Barry Dougherty,comedy,writing,speechwriting,essays,Friars,Club,presentations,books,humor,humor books
15487
page-template-default,page,page-id-15487,qode-quick-links-1.0,ecwd-theme-bridge,ajax_fade,page_not_loaded,,vertical_menu_enabled,side_area_uncovered_from_content,qode-theme-ver-11.2,qode-theme-bridge,wpb-js-composer js-comp-ver-6.10.0,vc_responsive 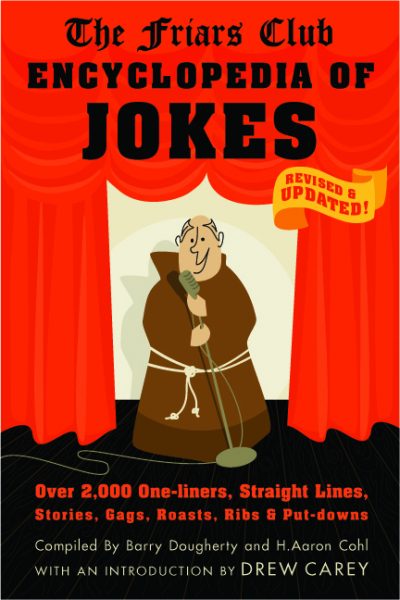 I’m writing the forward to this Big Book of Stolen Jokes because the night the Friars roasted me was one of the greatest nights in my life. All the jokes about my little dick and how fat I am…I loved them. And the more cross-dressing they said I did, the more I wanted to lay down my life for them.
– Drew Carey 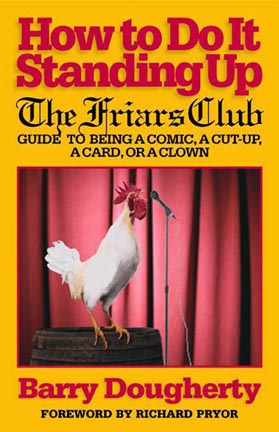 How to do it standing up

Barry Dougherty was out promoting his book, How To Do It Standing Up; The Friars Club Guide To Being A Comic, A Cut-Up, A Card Or A Clown, and was doing a radio interview when he was suddenly put on hold because someone they’d been trying to snare for a chat suddenly called in–Hillary Clinton. After finishing their interview with her the jocks went right back to Dougherty, who said without missing a beat, “Here she is talking about world peace and I segue into a story about Carrot Top.”
• New York Post 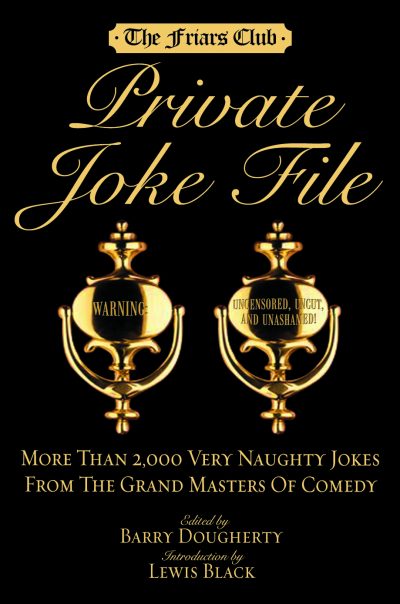 The cover blurb sums it up: “More Than 2,000 Very Naughty Jokes From the Grand Masters of Comedy.” Personally, I lost count at around 1,532 because, I have to admit, I was laughing too hard. The Friars Club Private Joke File is lovingly compiled by Barry Dougherty. For almost a century, the Friars Club was a members-only-cloaked-in-secrecy sort of enterprise, yet somehow Dougherty gained their trust. He pried open the thick dark mahogany doors and — along with a century’s worth of cigar smoke — out flew a maelstrom of jokes. Dirty jokes.
– Asbury Park Press 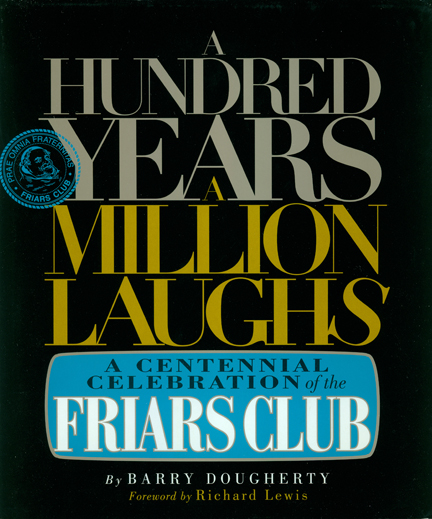 A Hundred Years a Million Laughs 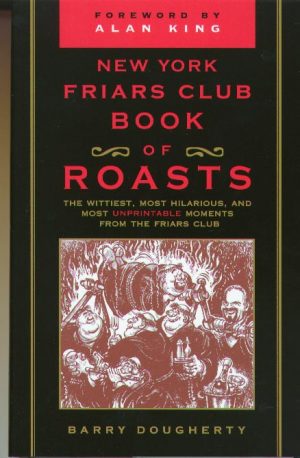 Roast-Joke writer for nearly a decade, Dougherty turns the raunchiest, most brutal zingers into a literary laugh-fest in this year-by-year summary of the infamous club’s roasts and dinners honoring comedy’s best.
– Entertainment Weekly